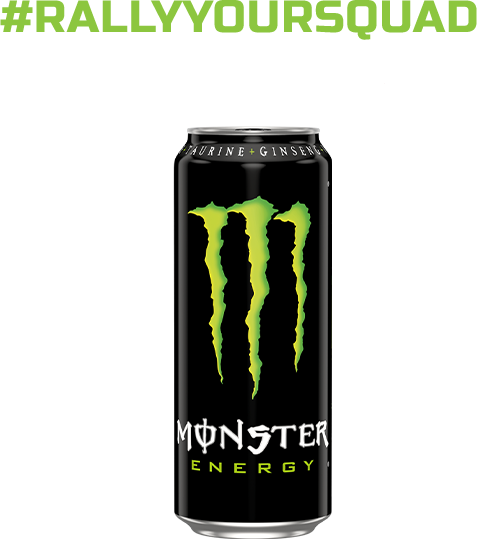 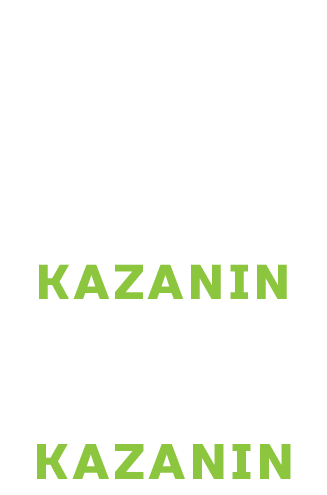 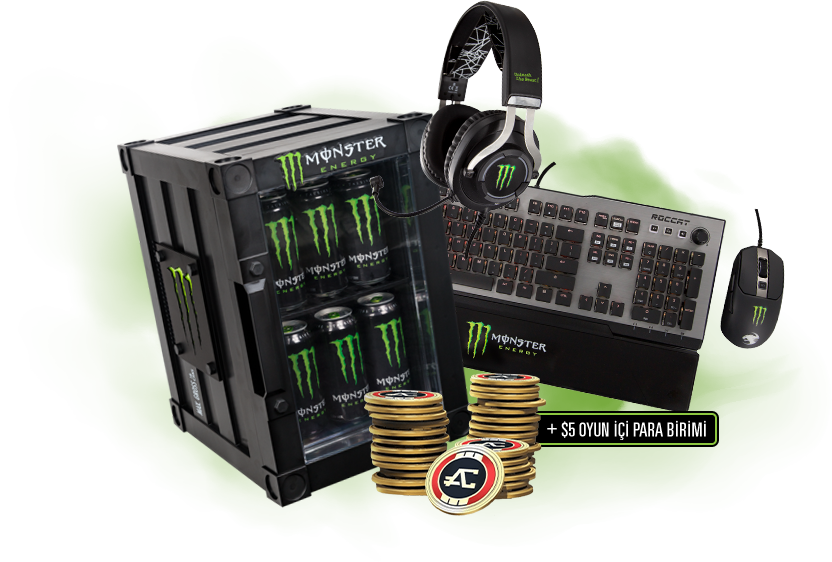 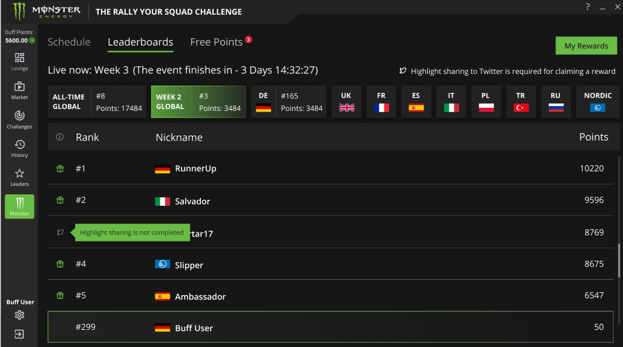 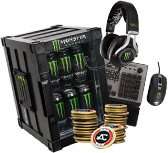 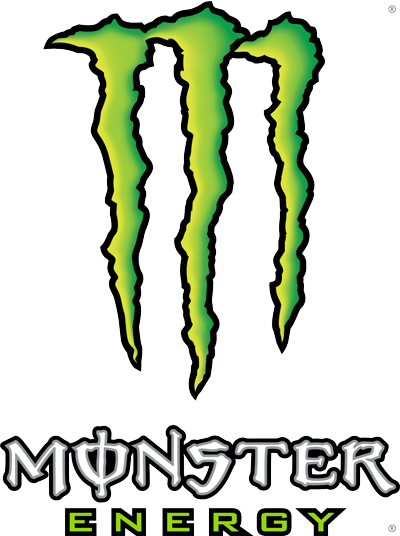 BUFF offers a unique loyalty program for gamers, which boosts in-game rewards across the gaming’s biggest brands. With BUFF, gamers earn more game-currency, across games and across devices, simply by playing the games they love. BUFF’s reward layer collects BUFF points for in-game achievements, which can be exchanged in BUFF’s marketplace to major game currencies and gaming goods. BUFF’s rapidly growing loyalty program is driven by the gamer’s generation, and is endorsed by strategic partnerships with major Credit Card companies, and tier-1 game publishers. BUFF is available for free for it’s community of gamers across platforms, including Google Play and Apple App Store, desktop PC apps and on the Overwolf Appstore. BUFF – Game for Fun, Earn for Real. www.buff.game

SSS Şartlar İletişim
We use cookies on our website to give you the most relevant experience by remembering your preferences and repeat visits. By clicking “Accept All”, you consent to the use of ALL the cookies. However, you may visit "Cookie Settings" to provide a controlled consent.
Cookie SettingsAccept All
Manage consent