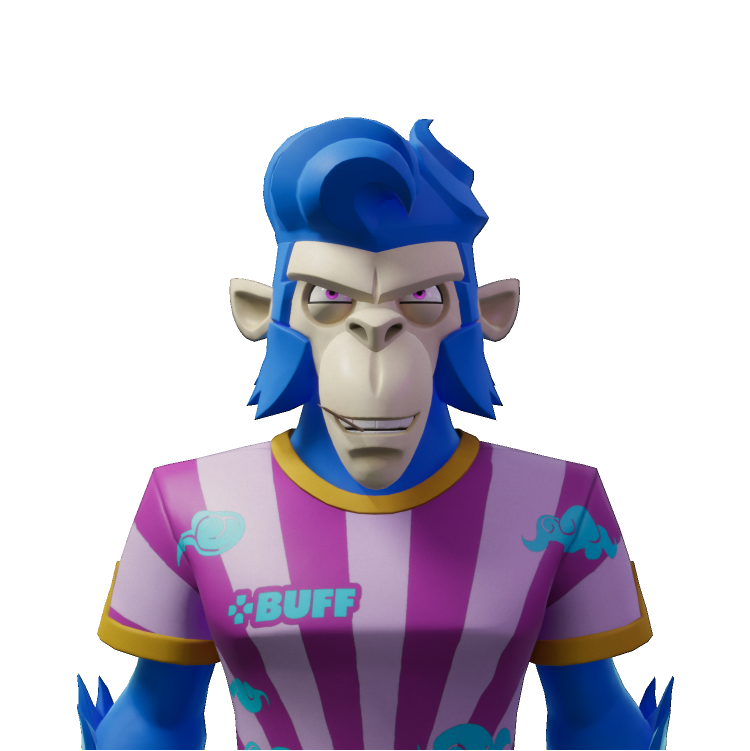 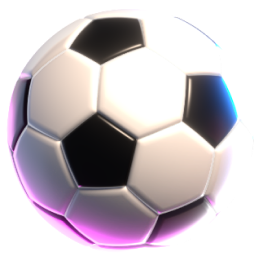 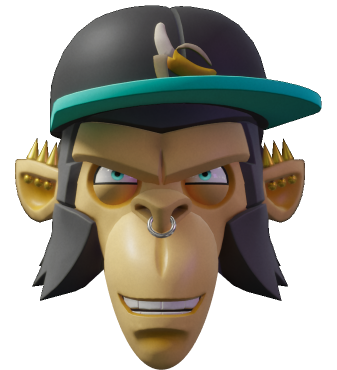 MonkeyLeague is a play-and-earn esports soccer game at the forefront of web3 gaming, where the in-game assets are player-owned and MonkeyBucks is earned through matchplay.

Monkey NFTs are the game’s assets that hold real world value and whose skills are improved through matchplay. 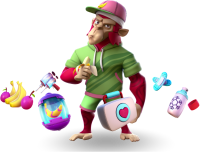 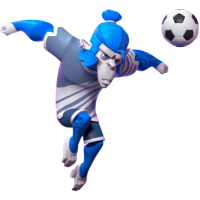 Compete Against the World

Play matches and tournaments, compete against the world, and climb the ranks! 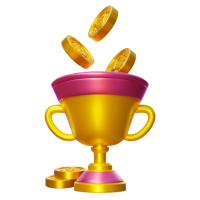 Traded on major digital exchanges, $MBS is the in-game currency with real world value; use it for in-game items and earn it in the game.

Join BUFF and MonkeyLeague for a Live Ask Me Anything stream where we will discuss everything MonkeyLeague and what’s to come from our partnership. 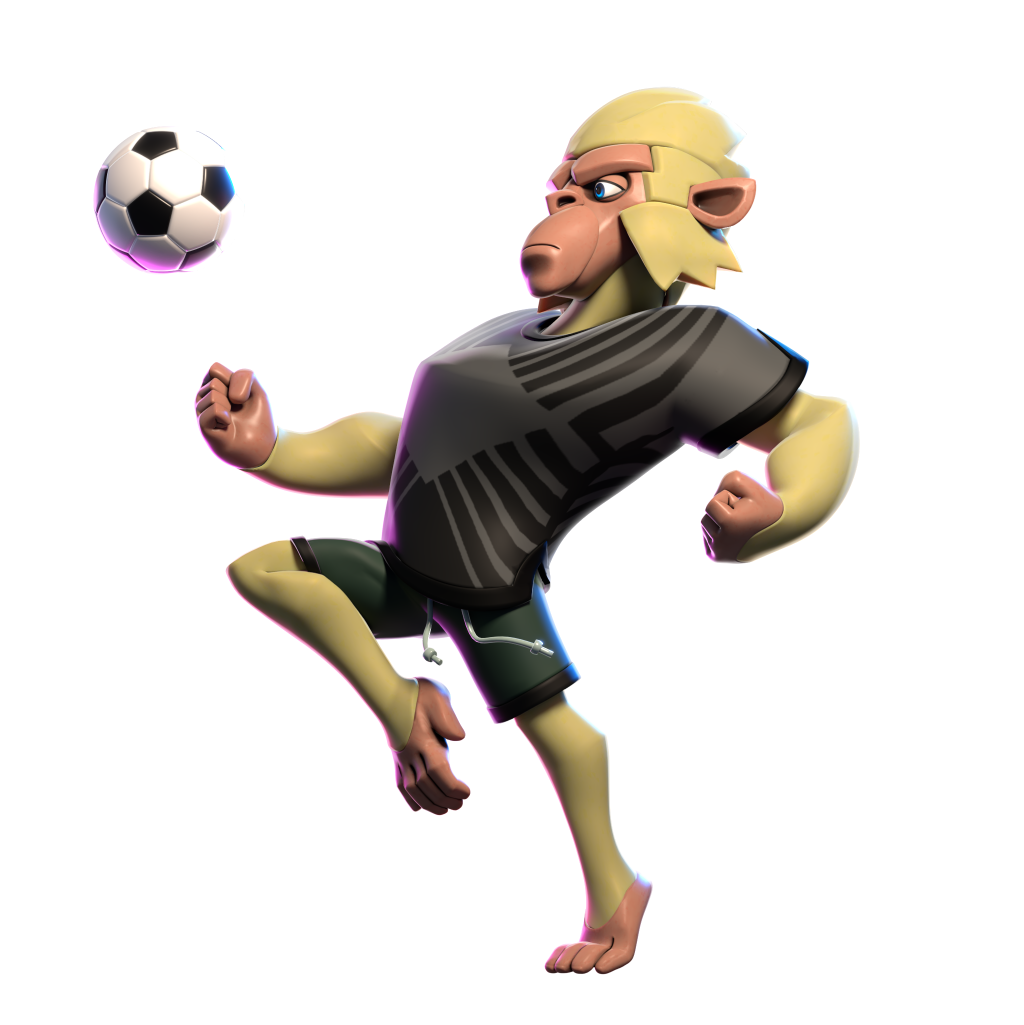 GET IN THE GAME BUFF offers a unique loyalty program for gamers, which boosts in-game rewards across the gaming’s biggest brands. With BUFF, gamers earn more game currency, across games and across devices, simply by playing the games they love. BUFF’s reward layer collects BUFF points for in-game achievements, which can be exchanged in BUFF’s marketplace to major game currencies and gaming goods. BUFF’s rapidly growing loyalty program is driven by the gamer’s generation and is endorsed by strategic partnerships with major Credit Card companies and tier-1 game publishers. BUFF is available for free for its community of gamers across platforms, including Google Play and Apple App Store, desktop PC apps and on the Overwolf Appstore. BUFF – Game for Fun, Earn for Real. www.buff.game