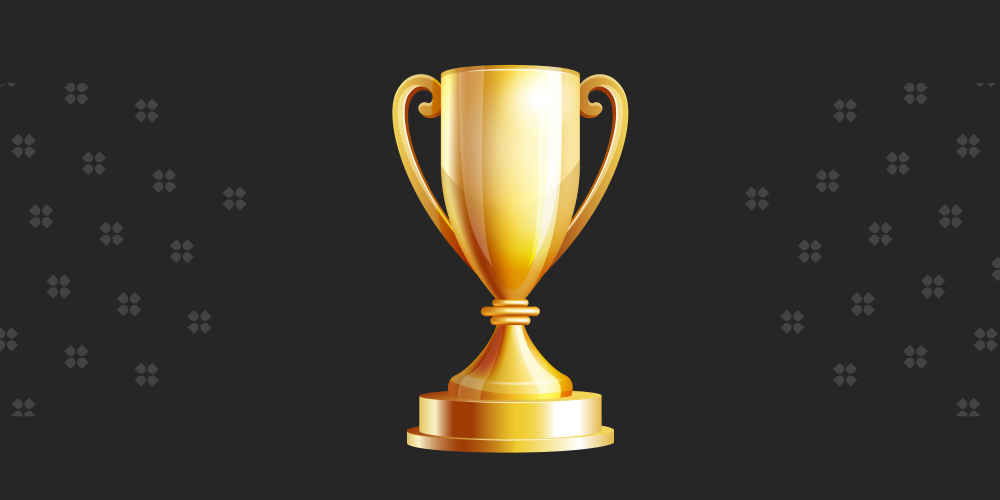 PC games are one of the most modern and open gaming platforms. It offers a wide variety of games to compete and win rewards. No matter what type of PC you own, some PC games are always available for every model. Many passionate PC gamers buy expensive gaming computers and gaming gear including special keyboards and headsets. You just need a working pc or laptop, powerful headsets, a high-speed internet connection, and mild gaming skills, to enjoy these best Pc games. You will get to know about the three best PC games of 2022 in this article.

PUBG stands for Player Unknown’s Battle Grounds. PUBG is a surviving game, where 100 plus players battle every day to survive till the last of the game. It can be played solo, in a duo, or in a group of four players. PUBG Corporation released it on 20th December 2017, to be played on PC or Xbox One. PUBG game starts with the players parachuting from a plane in cosmetic clothes with no gears. The player must land anywhere on the map like Erangel, Karakin or Miramar  map. They must save themselves from early elimination by picking up weapons and powerful armors. You can also loot them from your defeated opponents.

Valorant was officially announced by Riot Games in 2019. It is an FPS (first-person shooter) game played by two teams of 5 players. Here, one team is supposed to attack, and the second team defends them. Search & destroy is its main gaming mode, which is quite like Fortnite game modes. The attacking team tries to detonate a spike or a bomb planted by them. The defending players try to avoid them from doing that. If any of the squad gets wiped off before any victory, then the opposition is declared as the winner. One single game of Valorant lasts for about 25 rounds, each 100 seconds long. To conquer this match, a team should win 13 of the 25 rounds before its opponent team. You can buy Valorant weapons in the starting 30 seconds of each round. Once a player died in any of the rounds, he needs to wait for the coming round to play again. You can play its main gaming mode in unrated as well as ranked matches.

Overwatch is played by approx. 10 million gamers per month, who love to play First Person Shooter games. Two teams fight in a group of 6 players to take control of the specific destination. It is a simple game, which supports 4 gaming modes including Escort, Hybrid, Assault, and Control.

If you are a passionate gamer, then the Buff app is the best loyalty program for gamers like you. You can play a variety of games with this software for free. It supports some popular games like CS: GO, League of Legends, Dota 2, Fortnite , PUBG, Valorant, Rainbow 6, Overwatch, Call of Duty, Apex Legends, Rocket League, and Hearthstone.

How To Make A Saddle In Minecraft

How to Kick Someone from Private Server in CSGO

July 6, 2022
We use cookies on our website to give you the most relevant experience by remembering your preferences and repeat visits. By clicking “Accept All”, you consent to the use of ALL the cookies. However, you may visit "Cookie Settings" to provide a controlled consent.
Cookie SettingsAccept All
Manage consent