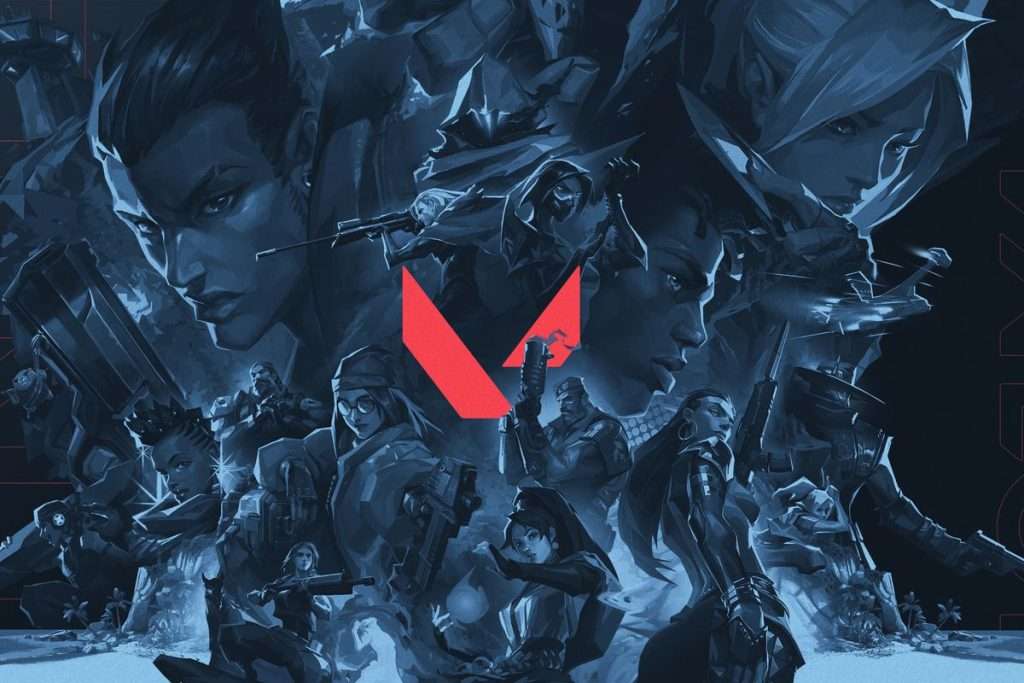 Valorant drops were reserved to well-known or the most accomplished Twitch streamers when Riot Games’ closed beta for its 5v5 tactical shooter was released on April 7. However, just a week after launch, Riot made Valorant drops available for everyone due to the game’s success, giving big and small streamers their moment in the spotlight.

With this, Riot Games made numerous Twitch streamers happy, revealing anyone on the platform can now enable drops on their streams, giving their viewers a chance to have access to the Valorant closed beta. Starting April 14, any Valorant Twitch streamer of any size can now drop closed beta access for their streams for the FPS game.

Viewers can watch any content creator as long as it’s within the FPS directory, allowing viewers to continue supporting streamers and increasing their chances of getting closed beta access even when they aren’t streaming Valorant. However, this is only applicable to streamers from the United States, Canada, Europe, Russia, Turkey, and CIS for the time being.

But Riot Games announced that they plan to include more regions, including LATAM, Brazil, and Korea. These changes don’t mean that there will be an increased number of drops. However, it will offer viewers to watch any Valorant Stream to qualify for the beta.

How to Enable Valorant Drops

The process for enabling Valorant drops on Twitch isn’t challenging, and anyone can do it in a couple of minutes. All you need to do is go to your console for the streaming platform, click on the ‘drops’ selection, create and launch a campaign. Doing this shows viewers that your stream drops for access to the Valorant closed beta are available whenever they tune into your streams.

However, before doing any of that, make sure your Twitch account is linked to your Riot account. After all of these, the next time you stream Valorant, the ‘Drops Enabled’ tag should be showing, enabling all drops.

So if you haven’t signed up for Valorant’s beta already, make a Riot account, link it to your Twitch, and watch Valorant Twitch streamers – and when you finally gain access, it’s your turn! The best part of all of these is that the game is free to play!

How to Get Valorant Beta Keys

If you’re still looking for the best ways to get Valorant Beta keys, here are the different things you can do:

What You Need to Know About Valorant Beta Keys

Riot Games announced that it’s expanding to meet the increasing demand for players to get the game. The company said they’ve increased their current closed beta server loads by over 25% to meet player demands and plan to ramp up more. Additionally, Riot themselves went through a few thousand of the most engaged Valorant stream viewers, manually giving them access. So if you’ve been a dedicated viewer, you’ve likely gained access.

However, the reason why Riot Games has not opened Valorant‘s doors entirely is that they’re still working on its server load management, ensuring the game runs as smoothly as possible.

There are two ways for you to get more drops on your Valorant streams, which include:

Riot Games have suggested that to get stream drops or be eligible for closed beta access. You will need to watch at least 2 hours of Valorant streamers. People with more viewership hours will have a higher chance of getting a drop on Twitch, but the company has stated that it’s still not guaranteed.

However, the company did explain how closed beta entitlements work. They’re going to be rewarding the most engaged and dedicated Valorant stream viewers with invites to its closed beta.

Watching Different Streams Other Than Valorant

Watching various streams from different content creators is another way to gain stream drops. But unlike viewership hours, the amount of stream time you consume will only help with the Twitch drops and not a direct beta key. Riot Games have stated that only a specific percentage of people can be eligible for beta access invite. Though they choose randomly, having a higher stream drop rate increases your chances – significantly.