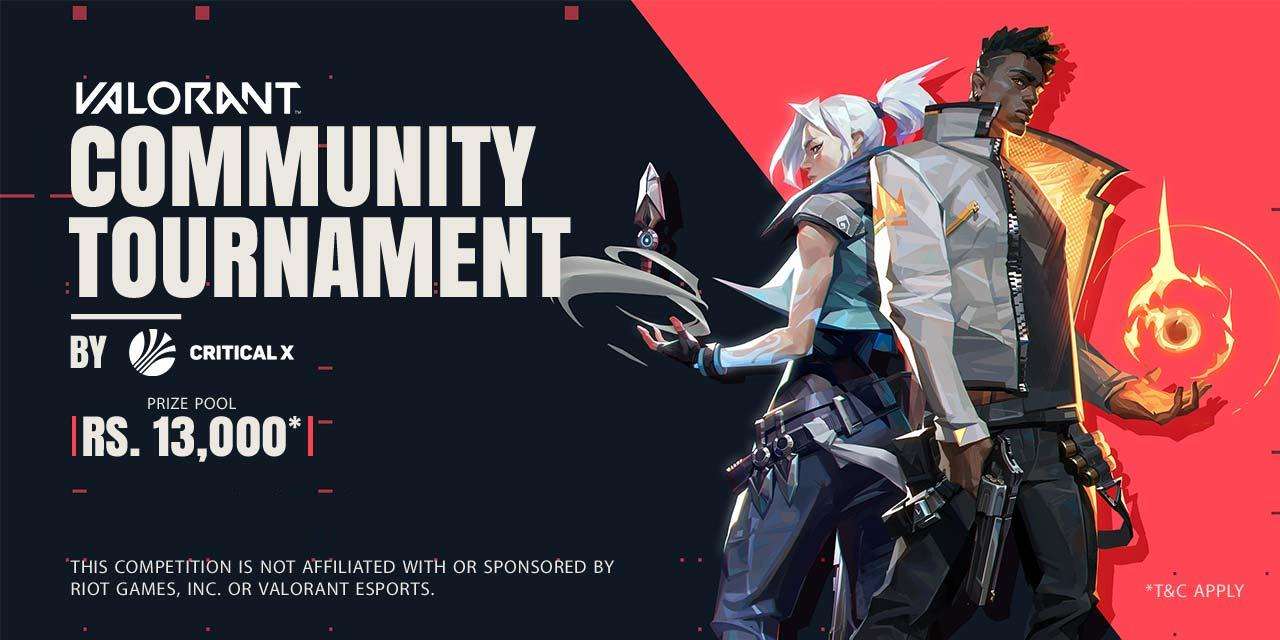 The top player for Gambit was Timofey “Chronicle” Khromov who had 73 kills total and a plus-28 kills-deaths ratio. The USA Team Envy was led by Jaccob “yay” Whiteaker who had 57 kills. He was also the only player on the team with a positive kill ratio of plus-2.

The Stage 3 Masters had fifteen teams competing for a share of the $700,000 total prize. Bren Esports, however, was disqualified and not allowed to join the tournament due to travel visa issues. Eight of the fifteen teams advanced to the single-elimination playoff round.

Gambit won in the quarterfinals over Vision Strikers with a score of 2-1 Friday, and in the semis, they swept G2 Esports 2-0.

Team Envy swept their quarterfinals and semis against Sentinels and 100 Thieves, respectively. Second place was worth $125,000 and 375 circuit points for the team.

The games were streamed on different social media platforms, principally Twitch and YouTube, with some also streamed over Facebook and Streetcafe. The average viewership was 389,883 viewers, with a peak of 811,370, and the total hours watched was 33,302,439.

The lineup for the first ever Valorant Championship is complete. The recently concluded Last Chance Qualifier tournament results had the last four teams to qualify for the December championship.

This is the first ever Valorant Championship and it will be held in Berlin over two weeks starting on December 1. It is a 16-team event with an $850,000 prize pool.

The championship will be using the best of three quarterfinals, semifinals and finals format. It uses single elimination bracket, which means teams are out after losing one match.

The Valorant Championship is open to all teams playing in the 2021 season, which means any teams that did not qualify for the 2020 World Championships will still have a chance to win this championship.

The qualifying teams are Sentinels, Team Envy and Cloud9 Blue from North America; Gambit Esports, Acend, Fnatic, and Team Liquid from Europe; Team Vikings, Vivo Keyd and FURIA Esports from Brazil; X10 Esports, Team Secret, and Full Senses from Southeast Asia; Vision Strikers is the sole team from South Korea; Latin America’s KRU Esports; and Crazy Raccoon from Japan. Well-known esports gamers lead the teams and they are expected to show more of their stuff in the upcoming Championships.

The format of the Valorant Championships is single elimination matches where all matches are played in a best of three, excluding the grand final which is played as a best of five.

The event will be held in Berlin over the course of two weeks starting on December 1.

Valorant was first released in 2020 and since then has created a large following, especially among esports players. The road to the finals has seen plenty of interest among players worldwide. Even though it is a relatively new game, it has created a loyal following and huge interest. Participation was larger than expected. This has led to some big competitions for more prizes.

How to Uninstall the Epic Games Launcher