9 eSports Games With the Biggest Prize Pools in 2022 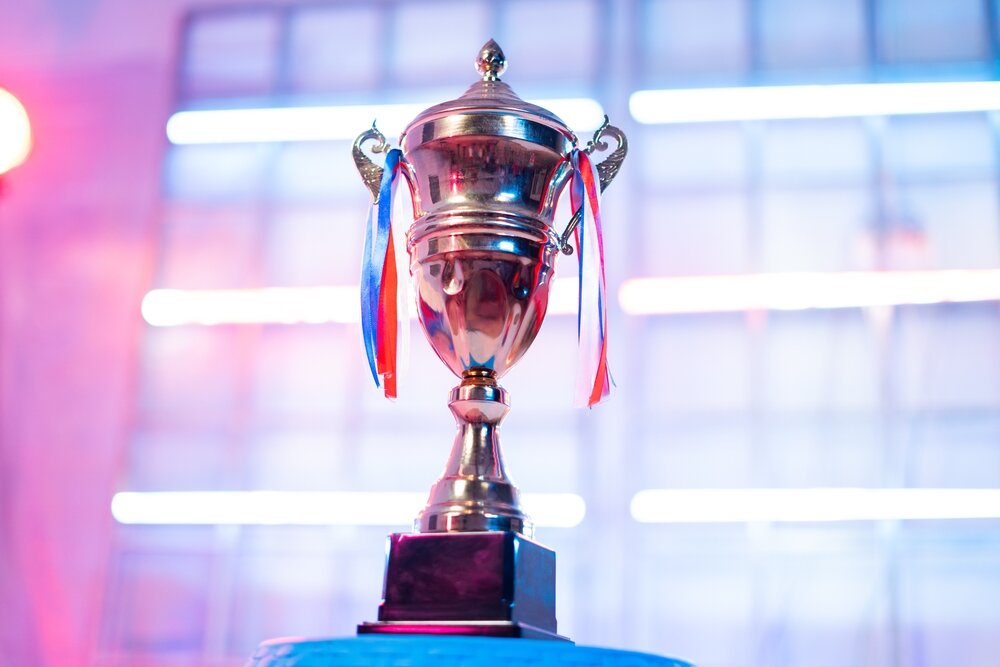 It's a gross understatement to say the video-gaming industry is big—it's colossal. In fact, it's so big that it's making more money this year than the music industry, film industry, and book publishing industry combined! The gaming sector is booming; the industry is currently worth 300 billion USD and is expected to continue growing to a massive 321 Billion USD by the year 2026.

Part of that massive value is the eSports scene, which sees thousands of players competing in professional tournaments for jaw-dropping amounts of money; enough to earn some players an extremely comfortable living.

If you're considering becoming a pro gamer, then our list will help you out. Below, we've discussed the top 9 eSports games with the biggest prize pools for this year and how many players are competing in them to help you make an informed decision. 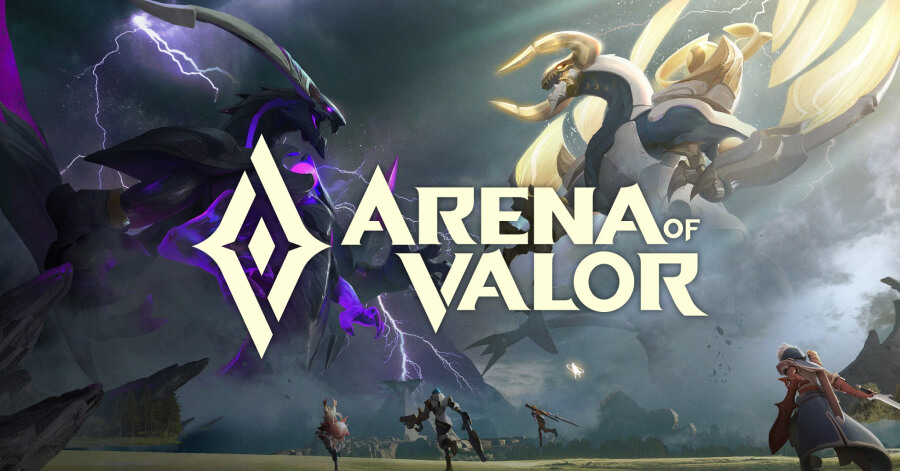 The game title with the highest earnings in the eSports scene might, weirdly enough, be one you haven't heard of before. Arena of Valor is a 5v5 MOBA (Multiplayer Online Battle Arena) much like DOTA or League of Legends, with the main difference being that it's a mobile game.

Wait, the top-earning eSports game is a phone game? Yep, you read correctly—this game can only be played on Android, iOS, and Nintendo Switch. The reason for the prize pool is due to the game's origin: made and released inside Mainland China. It quickly became popular in other surrounding East Asian countries, where the mobile gaming scene is much larger than that of PC or console gaming. 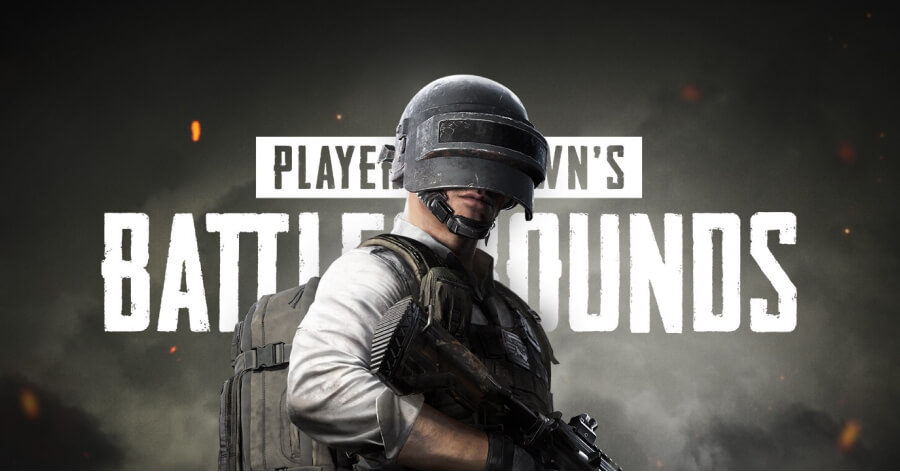 Better known as PUBG, this battle-royale 3rd person shooter came from PC to mobile in 2018, and picked up popularity in Eastern Asia, bringing yet another mobile title to the top of this eSports earnings list. 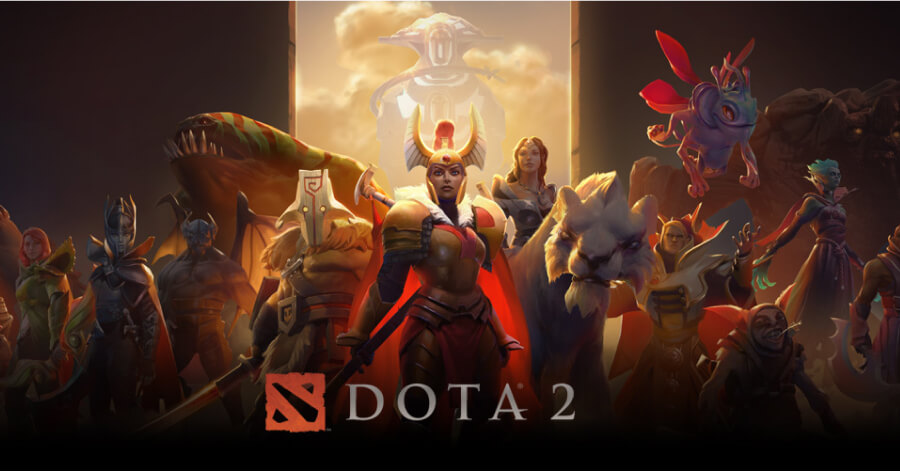 DOTA 2 is another well-known free-to-play MOBA on PC that was officially released as a standalone game ten years after its debut as a separate game mode on Warcraft 3. The 5v5 lane-pushing game with a multitude of heroes to choose from was the first MOBA of its kind and served as an inspiration for the most popular MOBAs around today. 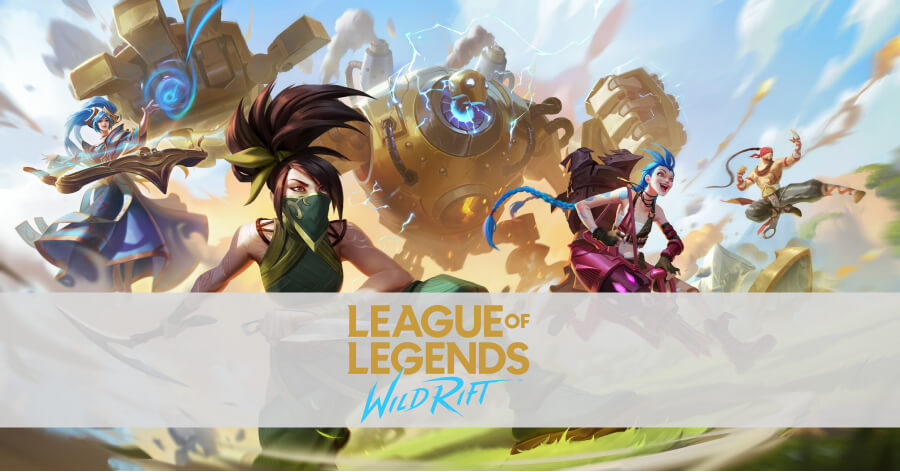 Another MOBA on the list is LOL: Wild Rift, the mobile version of the popular League of Legends on PC and has similar gameplay to DOTA. Wild Rift launched in 2020 and also exploded in popularity in Eastern Asia, bringing yet another mobile game to the top 10 highest-earning eSports games. 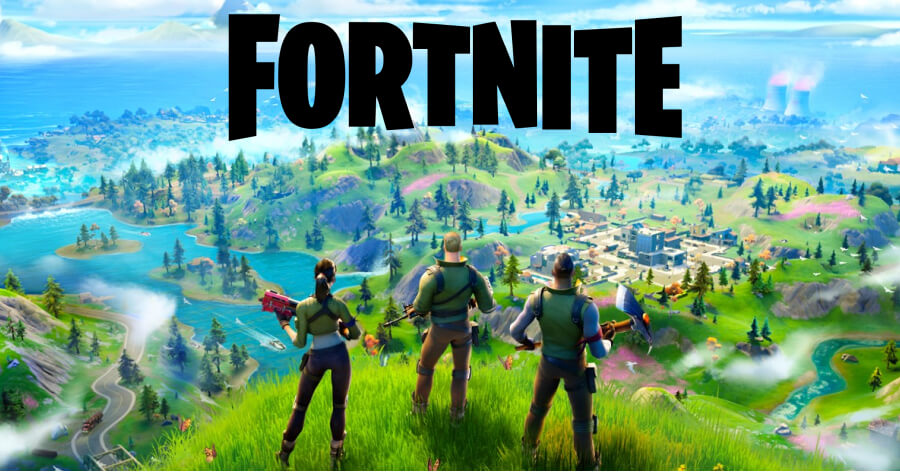 Fortnite is a free-to-play, 3rd person battle-royale shooter with single-player and team modes that was released in 2017. In its first-ever world cup, a 16-year-old named Kyle Giersdorf walked away with $3 million. Since then, Fortnite has exploded among younger audiences to become one of the most globally popular games at the moment. 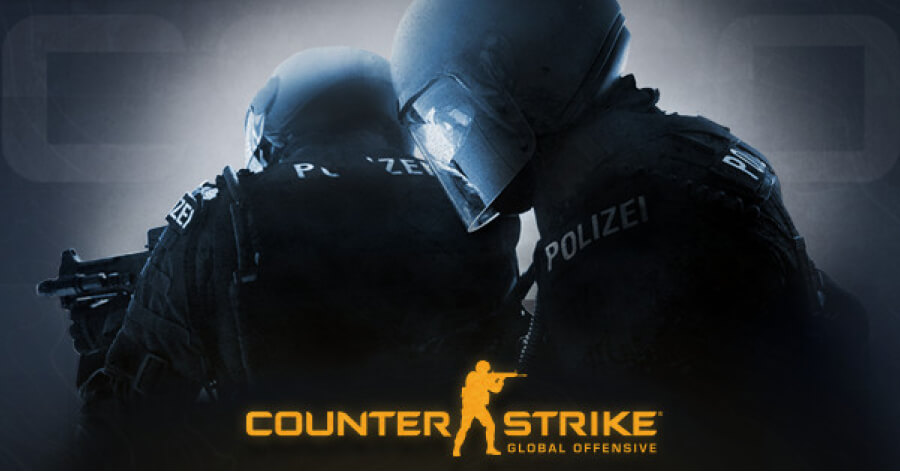 Counter-Strike is one of the OG's in the competitive gaming world and sees two teams of shooters (either the terrorists or counter-terrorists) fight against each other in different objective-based game modes. The first of the titles were released in the year 2000, and the first major tournament was held in Sweden in 2003. Almost 20 years later, the competitive scene is still booming with new and old CS:GO pros. 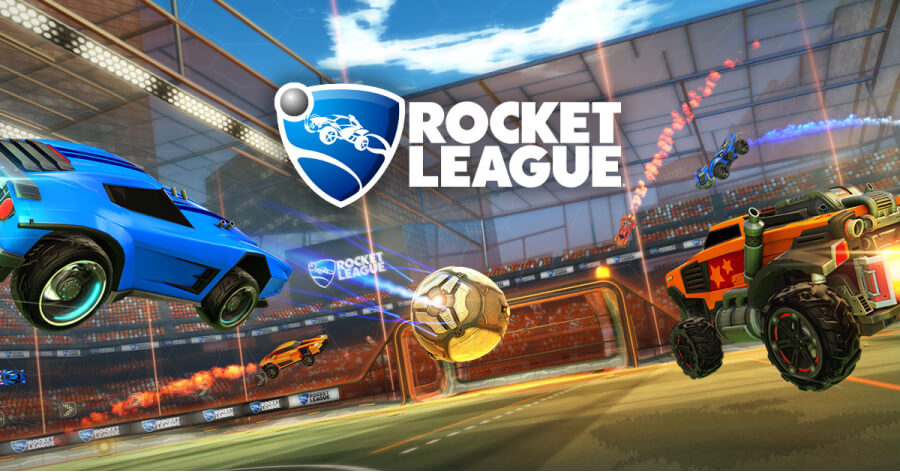 Rocket League is by far the most unique game on this list. Put simply, it's physics-based soccer with rocket-powered cars. What makes it unique is the lack of transferrable skills from any other game, and the sheer speed and skill required to play the competitive 3v3 mode makes it one of the most entertaining eSports series available. Though it used to be a paid game, it was bought out by Epic Games and released as free-to-play in 2022 on PC and console, which sparked new interest among a growing player base. 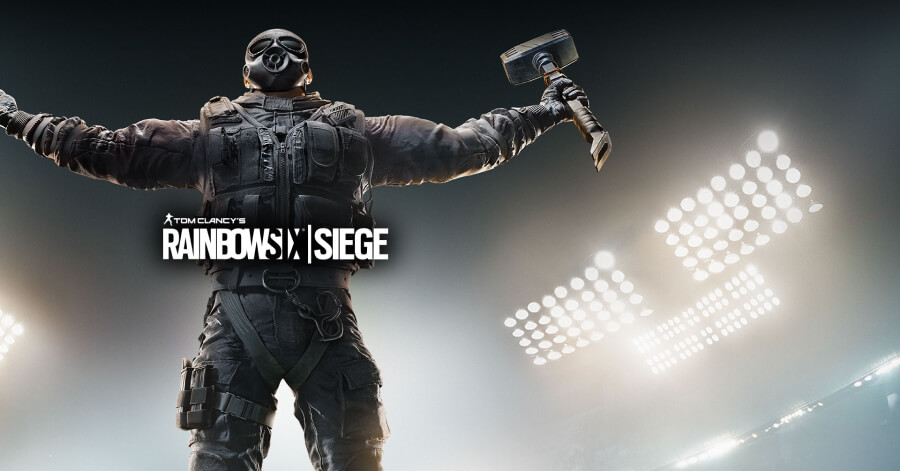 Rainbow Six: Siege is a paid 5v5 first-person shooter with mind-blowing complexity. Every season, new characters are added that can completely change the way the game is played—and watching pros take advantage of the unique ways to play the game is nothing short of awe-inspiring.

In gameplay, Siege is similar to CS:GO, but requires a more tactical and team-based approach. 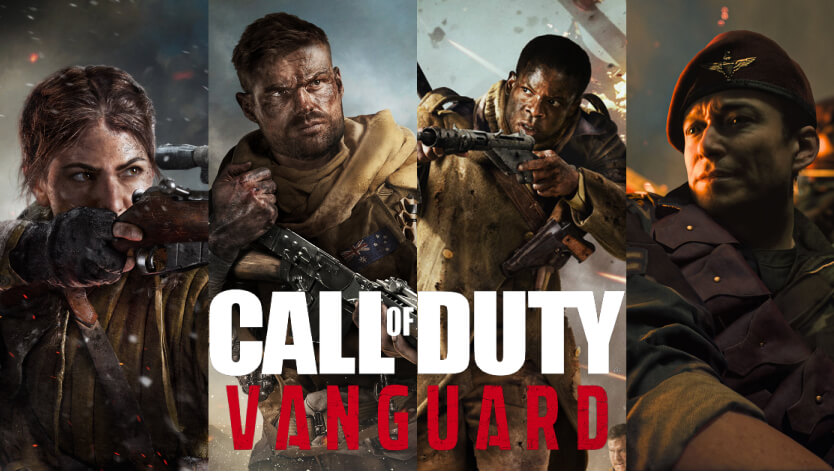 The Call of Duty franchise has been around for as long as most of us have been playing games; from its first title released in 2003, this well-known FPS game grew into a multiplayer competitive shooter that is loved around the world. The latest release—the 18th installment in the COD franchise—is COD: Vanguard.

Vanguard is themed around WW2 and features some extremely fast gameplay along with pro players who have mastered every aspect of the game.

﻿Get the game through Battle.net﻿

Though the eSports industry seems lucrative, with some pro players having earned more than $500,000 this year alone, and some having racked up more than $5 million in their gaming careers, it's apparent you have to be among the best at your chosen eSports title to have a chance at earning that sweet prize money. If you are intending to go pro, you better get to practicing! And be sure to maximize your experience with Buff.