League of Legends eSports Stream Drops: How to Earn Rewards 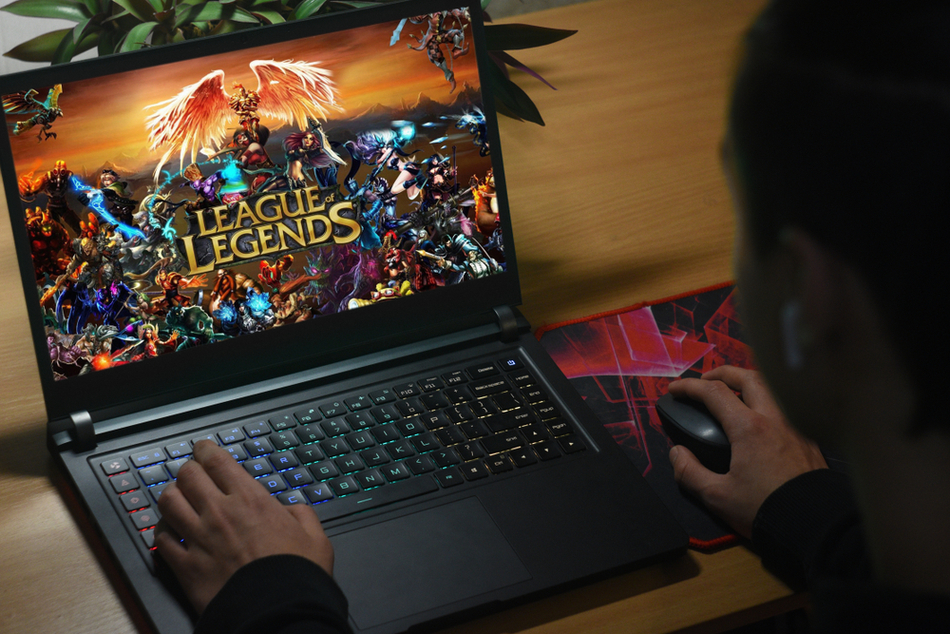 If you've spent any time playing a free-to-play game like League of Legends, you'll already know that people love to personalize their characters and accounts to suit them better and to show off to friends. In most cases, getting skins and cosmetics costs real money, but now there's a way for anyone to get awesome exclusive cosmetics for free: stream drops.

Read on to learn how to do this in the simplest way possible.

Stream drops are usually cosmetic items like in-game skins that can only be redeemed by watching official streams that are "drop-enabled". The concept is pretty simple: hop into an official drop-enabled live stream, watch enough of the stream, and you'll get an opportunity to get an item drop for your game. It's a great way for game devs to promote their content while rewarding their viewers.

How League of Legends Drops Occur

When you're logged into lolesports.com (RIOT's dedicated streaming platform for LoL), much like other streaming platforms, there's a random chance for you to earn a drop while watching live matches, but you'll also earn drops at key moments of live tournaments. According to RIOTs FAQ page:

What to Expect Out of a League of Legends Drop

Your stream drop will include a random drop card of different rarities (Epic, Legendary, Mythic, or Ultimate), what you earned, and how to receive it. There are many different potential rewards that change over time, depending on the rarity of the card, including:

During special events and major tournaments, you'll also have a chance to earn limited-time Reward Capsules that contain exclusive rewards for that event. For example, the 2022 Worlds Rewards Capsule contained one of the following:

RIOT was nice enough to let anyone disenchant any duplicates you might have into orange essence, which can be used for unlocking skins in your hextech crafting!

» Learn more about League of Legends﻿

How to Earn League of Legends Drops

Head over to the site and hit the rewards tab, then just hit the "login & start earning" button and sign into the account you'd like to receive your rewards on - the one you play your League of Legends on.

Once you've signed in, if you're seeing your account name on the rewards page of the site with some stats and an option to opt-out of rewards, then you're already ready to start earning some sweet loot. If not, you're probably seeing the reward page with a button that says "Start Earning." Click it to enable drops, then you're ready to hop into a stream!

You'll have to be watching a live stream for at least 5 minutes to be eligible for drops each time—and yes, they have to be live. Sadly, you won't be earning any rewards by watching previous streams (or VODs.)

Keep in mind that you'll only be getting the drops mentioned in this post on RIOT Games' lolesports.com. While Twitch does involve drops, there's no guarantee that you'll be getting drops for LoL. It's a good idea for you to do research before visiting a 3rd-party site that promises drops, as some of these sites are malicious.

» Want to earn free rewards for playing LoL? Learn about how Buff works and download it today﻿

What to Do if You See a Drop While Streaming LoL

So, by now, you might be signed in with drops enabled, and you're watching a live stream tournament waiting in suspense for your first juicy drop card. Here's what to expect and what to do when it arrives:

Click on the Notification That Appears on the Screen

On the right-hand side of the stream, a notification should pop up telling you you've received a drop. You'll be able to interact with it to receive your drop card!

Review the Instructions on How to Get Your Rewards

Depending on the type and rarity of the reward, your drop card will tell you how to activate your reward—or, in the case of merch, how to get RIOT to ship you your reward. In most cases, though, your reward will automatically get sent straight to your in-game collection within 24 hours.

Visit the "Drops" Tab on lolesports.com/rewards﻿

Check out all your drops and a recap of how to activate them by visiting the rewards tab of the site.

And just in case you're worried about missing the notification for your drop card, RIOT automatically sends all your drops to your rewards page, so make sure to check it out!

» Confused about how to use your Buff Points? Read our guide﻿

Getting sweet skins ad cosmetic items for free is always great, and RIOT have made it really easy to claim them in exchange for watching some live content, so even if you come for the skins, there's a good chance to leave with an experience. Maybe you'll learn something new about the game, or find a new favorite team to support—either way, it sounds like a win-win to me!

» Looking for other great esports titles? Take a look at the esports games with the highest prize pools﻿