Apex Legends: Legend Tokens & How to Get Them (Gameplay Only) 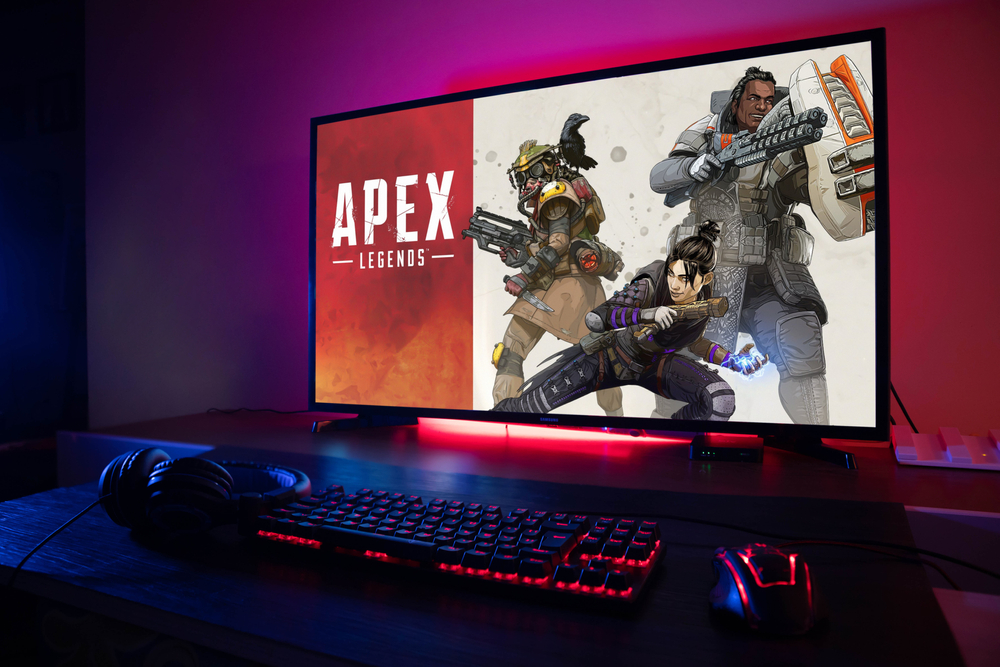 Apex Legends has a variety of in-game currencies that are used to unlock different things:

Keep reading to learn more about Legend Tokens and how to earn them without having to spend any real money.

What Are Legend Tokens in Apex Legends?

Legend Tokens are the only currency that you are guaranteed to get by playing and finishing matches and earning XP in the game. Unlike Crafting Metals, which can be obtained by opening packs and progressing through the Apex Legends Battle Pass and event challenges, Legend Tokens have to be earned by sweating through matches and leveling up.

You can't even buy Legend Tokens for real-world money or with Buff points like you can with Apex Coins.

You can find your current Legend Token balance on the top-right corner of the Apex Legends home screen, as shown below. 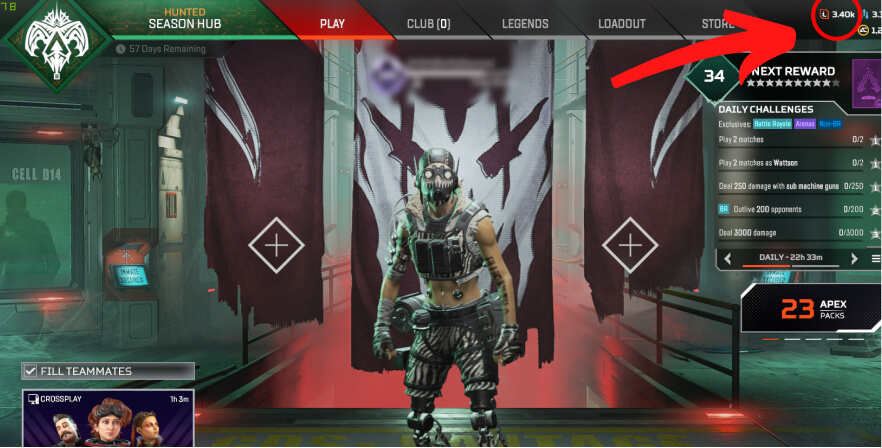 What Can Legend Tokens Be Used For?

This effort-earned currency is the key to unlocking more Legends to gain access to new abilities and styles of gameplay! It takes a total of 12,000 Legend Tokens to unlock a new Legend, which means you have to level up 20 times (600 Legend Tokens per level) before you have enough to spend on a new Legend for your team.

You can also spend Legend Tokens to reroll daily challenges (though we don't recommend it, the price isn't worth the reward) or unlock some really cool re-colors for some legendary skins you may own. Just keep in mind that legendary recolors cycle out of the shop weekly, so you'll have to stay vigilant if you want a fancy new color for your legendary skin.

How to Get Legend Tokens in Apex Legends

Legend Tokens are, thankfully, quite easy to come by—you just need to play the game and level up by earning XP!

There are loads of levels to be earned in Apex Legends. In Season 14, Respawn increased the maximum level cap from 500 to 2,000. That's 1,2 million Legend Tokens—or 100 new legends, five times the total Legends currently available! Even after you hit the maximum level, you'll continue to earn 600 Legend Tokens every time you earn a level's worth of XP.

If you're a new player to the game, the first 60 levels are thankfully a little easier to get through, letting you unlock your first 3 new Legends by the time you get there. The required amount of XP to level up incrementally increases per level, to a cap:

After you hit level 500, you advance into the next tier, where your level resets back to 1. At tiers 2-4, the experience needed to level up is a little different:

Earning experience during a game is based on many different things you can do during a match. We've made a list to help break down how XP is calculated during a match, so you know what to focus on if you want to level up at the fastest rate:

Teaming up with your friends in Apex Legends has more benefits than just being able to work together and communicate better. Having friends in your squad gives you extra XP! Having just 1 friend in your squad adds a +5% XP bonus to your time survived, while 2 friends gives you +10% XP to that bonus.

﻿The seasonal Battle Pass definitely has some juicy items, but as you level up through the premium tier of the pass, you'll also unlock stackable XP boosts that add a 10% bonus to the top 5 and win XP for you and your party members. These boosts also stack up with everyone in your party, amounting to a potential 300% boost for the rest of the season!

Legend Tokens are the key to growing your Legends roster, and gaining levels are the key to earning more Legend Tokens, so by playing loads of matches and surviving for as long as you can, you'll be adding new Legends to your team in no time. Just start, as every minute helps.

Additionally, don't be afraid to spend some Legend Tokens on your favorite recolor either—they're only around for limited times, and you'll eventually earn the tokens back.